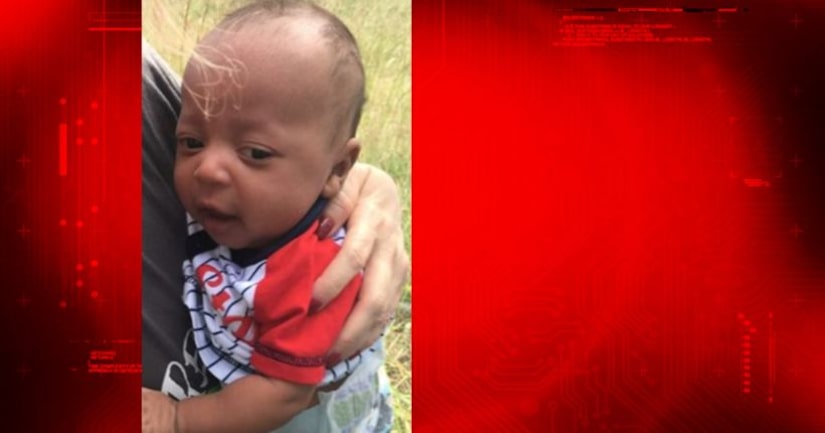 OKLAHOMA CITY -- (KFOR) -- We are learning more about the baby who was found in a car seat on the side of the interstate in Oklahoma City.

Around 4 p.m. on Saturday, a church group was headed back to Ada after spending the day at Frontier City, a police report states.

As the driver approached Triple X Rd. while on I-40, he noticed a car seat on the side of the interstate.

At first, the man thought there must be a doll inside the carrier, he told police; however, as soon as he saw two feet kicking, he pulled the church van over and went to check on the baby.

The man told police that he didn't see a note, any food or water around the baby – just the baby boy and the car seat.

Officials determined the baby, who appeared to be two to three months old, could not have been on the side of the road for more than 30 minutes, because he wasn't sweating and it was 91 degrees outside.

The baby was taken to the hospital to be checked.

Medical staff told police the baby appeared to be well taken car of, clean and healthy.

Officials were able to locate the mother of the child who was taken to a local hospital to be evaluated. Officials say the mother is okay.

FULL STORY: Police release more information about baby who was found in car seat along interstate in Oklahoma City - KFOR