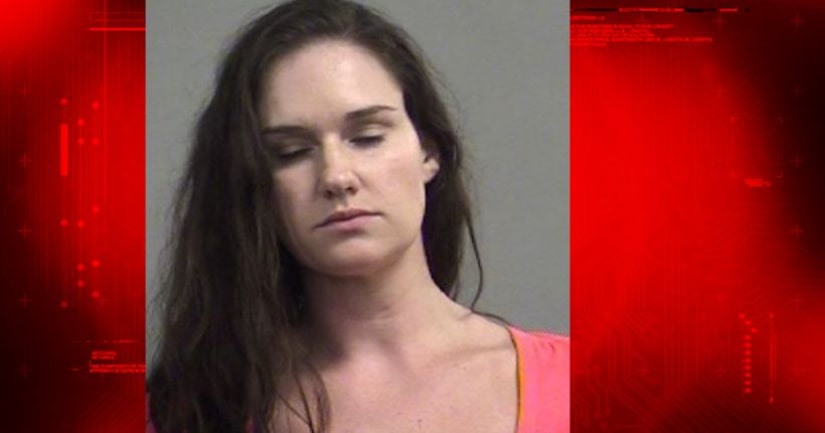 Police were called to a home Bermuda Lane at 4 p.m. on Sunday.

When they arrived, they found the front door unlocked and open. Three children, ages nine, nine and two were inside unattended, according to a police report.

A witness told police they saw the two-year-old running around in the parking lot at about 2 p.m. wearing only a soggy diaper.

One of the children told officers his mother worked from 10 a.m. until 4 p.m. that day, the report states.

About 30 minutes after officers arrived, Danielle Rudolph, 29, returned to the home and said she had been gone for 10-15 minutes to get food. She later said she had left the home around 12-1 p.m., according to police.