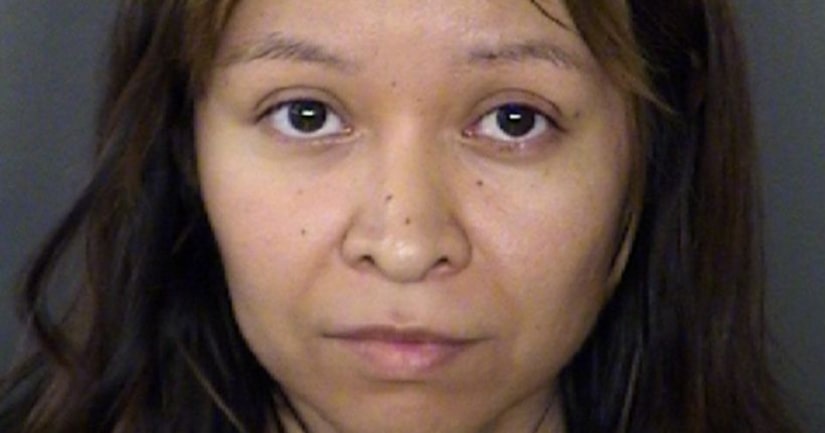 SAN ANTONIO -- (KABB) -- The mother who took her child to a San Antonio police substation extremely injured and unresponsive has been charged in her death.

Olivia Briones was taken to a police substation on Prue Road on Sept. 5 by her mother. According to a police report, Oliva's mother Jessica told investigators her daughter did not wake up around her normal time that morning, and she left her in bed until she heard Olivia throwing up around noon. Jessica said she did research on causes of vomiting and found that head trauma was a cause.

According to the report the girl's mother wanted to take her daughter to the doctor, but when Olivia stopped breathing she took her to a nearby police substation for help. Olivia was rushed to University Hospital for treatment and later died.

According to an arrest affidavit, Jessica said Olivia had fallen on Sept. 1. The affidavit states that Jessica admitted to slamming a door on Olivia's arm on accident. When officers searched Jessica's apartment, they found a clear bowl with vomit next to Olivia's bed.