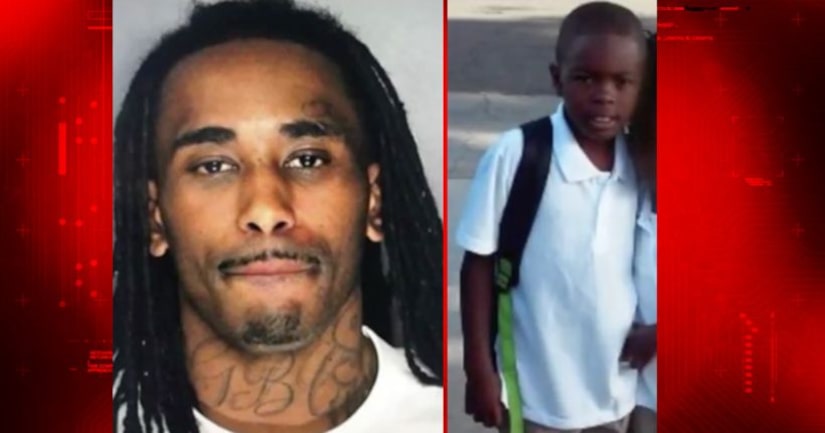 On his second day of third grade at Oakridge Elementary in South Sacramento, 8-year-old Dante Daniels didn't make it to school. He would never make it there again.

"This guy beat my grandson with a hammer. Down to his spine. They couldn't save his brain," Brown said.

Remembering him brings a smile to his grandma's face.

"Haha. He was a little," she said. "He was a lot sensitive. He didn't play with kids who were rough. He played baseball."

And in his final moments awake, Brown says the 8-year-old was a hero -- showing incredible courage in the face of his accused killer.

"Trying to save his sister from this child molester and that's why he was beat the worst," Brown said.

The criminal complaint states that Chaney murdered Dante while he was engaged in the crime of committing a lewd act on his sister.