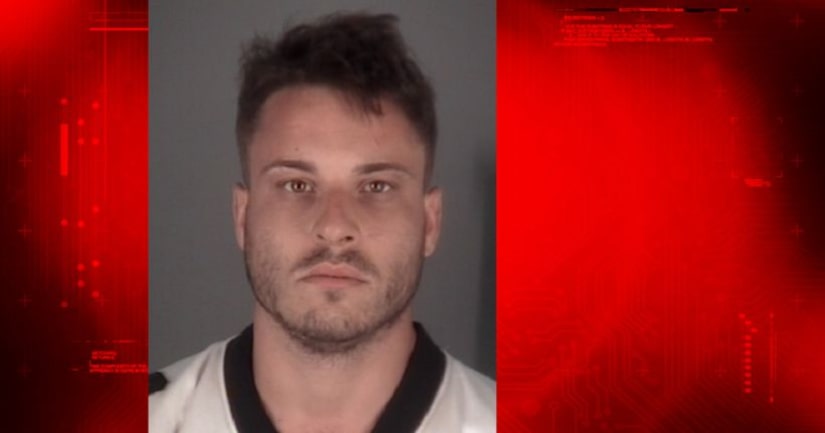 Investigators said Howard had custodial supervision of the two-year-old girl at the time of the incident.

The girl suffered second-degree burns throughout her body.

Howard first told deputies he thought the child was burned by a lighter that exploded while he was sleeping, but he later admitted to pouring hot water on her on Saturday.

The child was airlifted Sunday to a local hospital because Howard neglected to take the victim for medical care on Saturday.