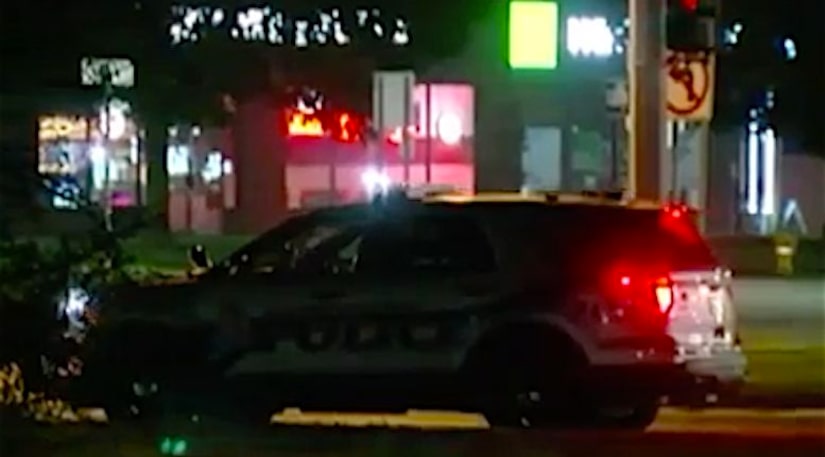 According to police, it happened about 10:10 p.m. Sunday on Metro Parkway just east of Gratiot.

We're told the woman was riding her bicycle and was in the crosswalk when the driver hit her and kept going. She was identified as a woman in her 40s from Clinton Township.

Eastbound Metro Park was closed for several hours while police investigated but the road has since reopened.