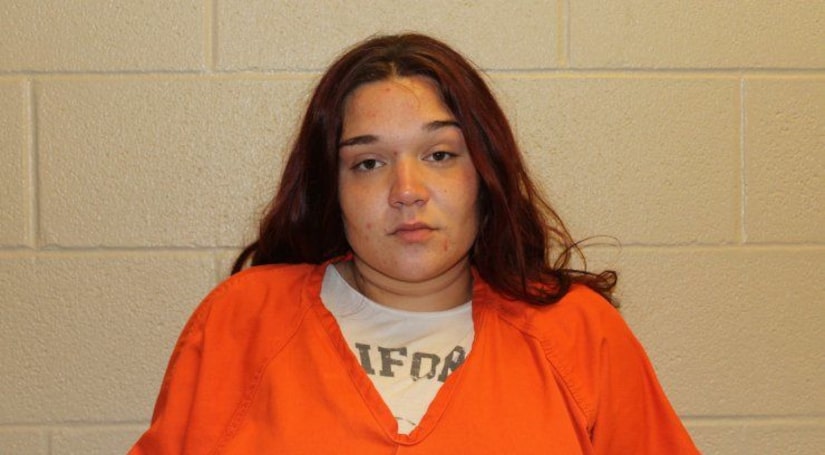 KENNER, La. -- (WGNO) -- Three people have been arrested for using social media accounts and a promise of sex to lure victims to an alley in Kenner, where the victims would be robbed at gunpoint.

A 24-year-old man told Kenner Police investigators that he was robbed at gunpoint on September 10 in an alley in the 4100 block of Georgia Avenue, according to the Kenner Police Department.The victim said he responded to an ad on Backpage.com by a woman named “Jasmine” who agreed to have sex with him in return for $100.

The two also communicated on Instagram and by telephone, according to the KPD.

The woman calling herself “Jasmine” gave the victim a false address on Georgia Avenue, and when he arrived, two men, one of whom was armed with a rifle, robbed him and stole items from inside his car, according to the KPD.

A nearly identical robbery occurred on September 21 at the same location, but the victim in this case told police he had met the woman on a website called “Plenty of Fish,” according to the KPD.

Investigators were able to track three suspects to an apartment on Georgia Avenue, and obtained a search warrant.

Officers found the victim's property and a BB gun that looked like a rifle inside the apartment.

Gisclair admitted to posing as women named “Jasmine” and “Nikki” on Backpage.com in order to lure victims for Patterson and Brooks to rob.

FULL STORY: 3 arrested for luring online victims with promises of sex before robbing them in Kenner alleyway - WGNO