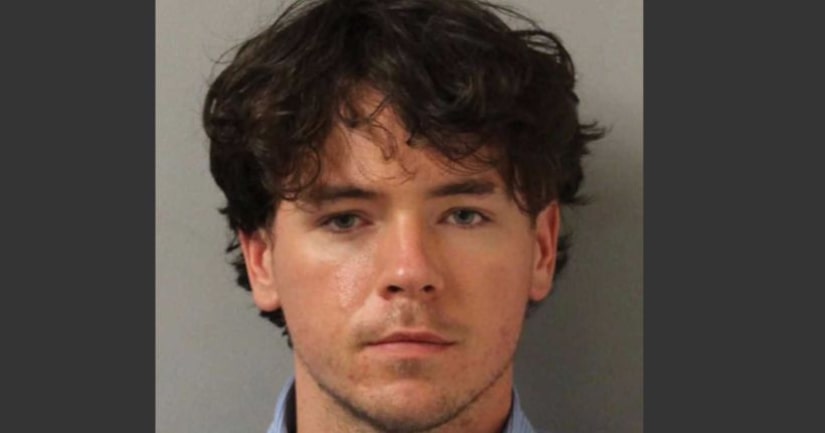 NASHVILLE, Tenn. -- (WZTV) -- A 22-year-old Nashville man has been charged with sexual battery after allegedly kissing and groping a 10-year-old girl Saturday.

According to the arrest affidavit for Christian Schroer, he and the victim were sitting in the lobby area of the SAE Institute. Sitting near each other on a couch located in the creative media school, the girl says Schroer walked up to her and asked her if she wanted to listen to music he made.

Schroer is said to have put his headphones over her head, insisting she listen. The girl told police since she really did not want to listen, she got up and walked to the back where the other music studios were located.

The girl says Schroer then asked her pinky promise she would not tell anyone about what happened, to which the girl says she agreed out of fear. He then allegedly opened the door and stated "ladies first," the affidavit states. The girl says she immediately told her friend, who then told security.

When police arrived, the responding officer says Schroer asked "What is this about? Is this because I kissed that girl? The little black girl, she was beautiful."