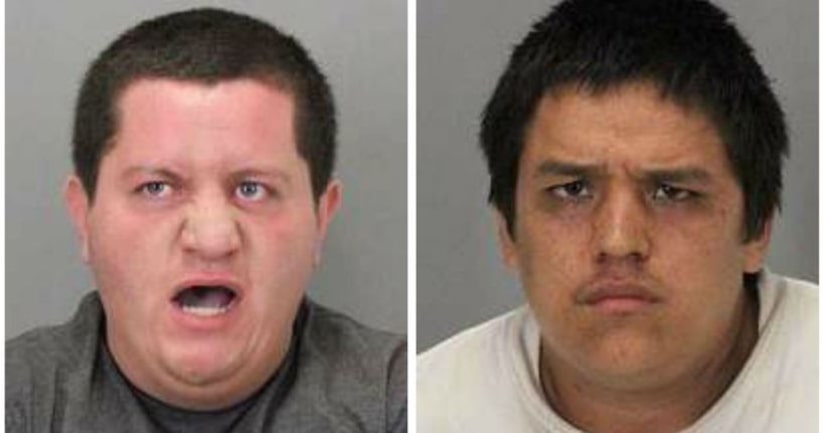 SAN JOSE -- (KRON) -- Two men and a mentally challenged teenager have been arrested in connection to a series of at least four robberies in San Jose, according to San Jose Police Department.

On Sept. 4, officers responded to reports that someone was being followed in the area of McKee Rd. and N. Jackson Ave.

Patrol officers and detectives were able to link the suspects to three other robberies in the area, which happened between Aug. 2017 and Sept. 2017.

“The suspects forcibly removed jewelry from the victims and fled the scene on foot,” police said.

The investigation revealed suspects Shamo and Arzate would direct the mentally challenged teen to grab the jewelry from the victims.