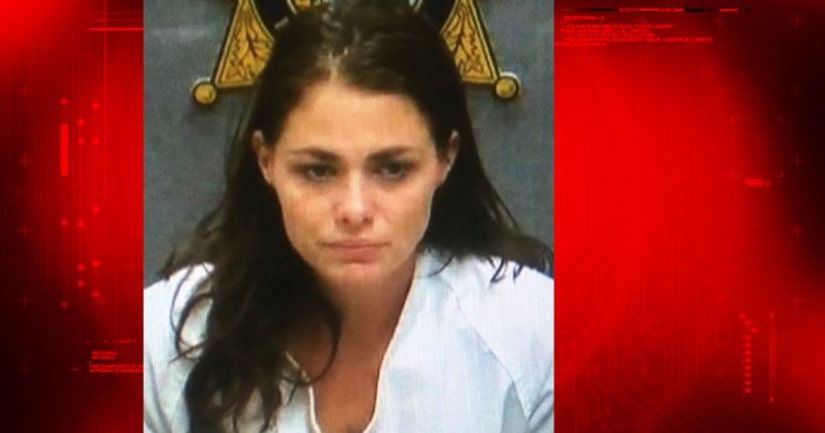 30-year-old Jennifer Laplante is scheduled to be sentenced in October for fraud and child abuse.

Tucson police arrested Laplante in May, after they say she bought baby formula at several stores in Tucson and replaced it with flour and other substances, and then returned the containers for refunds.

At least one child had to be treated at the hospital, but did recover.