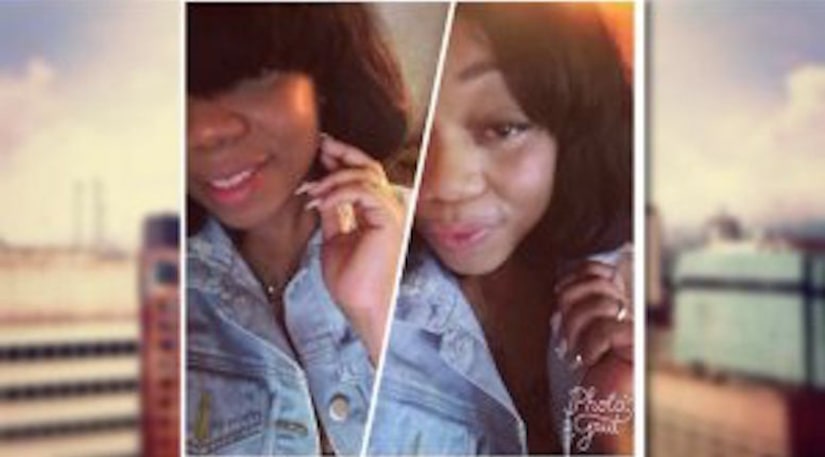 NEW YORK -- (WPIX) -- A medical examiner has ruled the death of a woman who died after a botched buttock augmentation a homicide.

Latesha Bynum, 31, underwent the procedure at a residential building across the street from Stuyvesant Town around 1 p.m. July 15 by someone who claimed to be a doctor, the NY Daily News reports.

By that evening, Bynum called 911 because she felt chest pains and dizzy, said police.

She was taken to St. Luke's Hospital, where she was declared brain dead and later died — just three days before her 32nd birthday. The medical examiner deemed the incident a homicide.