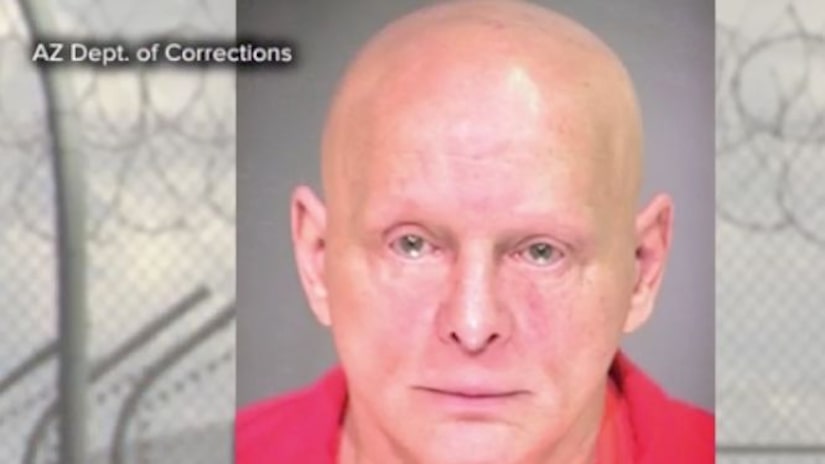 PHOENIX -- (KNXV) -- Former Mafia hitman Salvatore "Sammy the Bull" Gravano has been released from prison for crimes committed in Arizona.

The infamous mobster, 72, served more than 17 years of a 20-year sentence for his role in an Arizona ecstasy drug ring.

He served most of his time in the Arizona prison system, but he served the last year in a federal penitentiary.

Gravano was a member of the infamous Gambino crime family in New York.