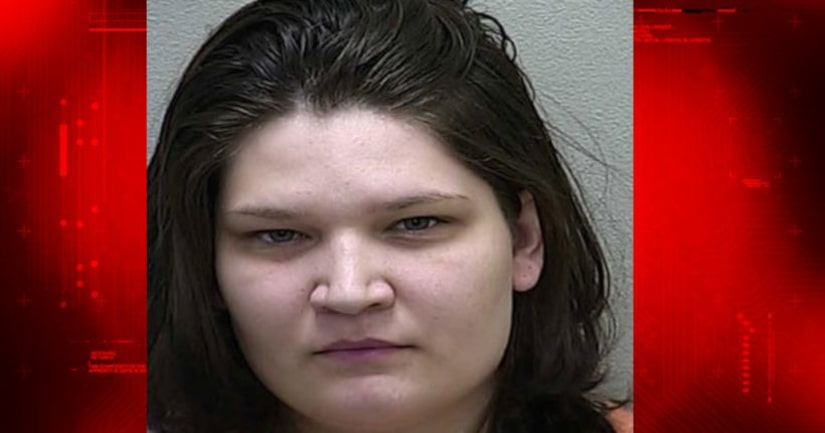 Deputies were notified by the Florida Department of Children and Families on Aug. 20 about a possible child abuse case reported in the 18000 block of SW Highway 328 in Dunnellon. Detectives learned that the baby boy, who was still hospitalized, had bruising to his chest, back, leg and neck areas. The baby also suffered two subdural hematomas resulting in bleeding in the brain, hospital staff told detectives.

The infant was later released from the hospital and placed with a medial caregiver.

Doctors said the child received the injuries about 24 hours before Rayven Annette Russell, 23, brought the boy to the hospital. Russell admitted to detectives that she became frustrated with the baby because he would not stop crying and she shook him, according to the report.

Russell told authorities she regretted hurting the baby and would not do it again.

Russell is charged with one count of aggravated child abuse and was booked into the Marion County Jail on $10,000 bond.