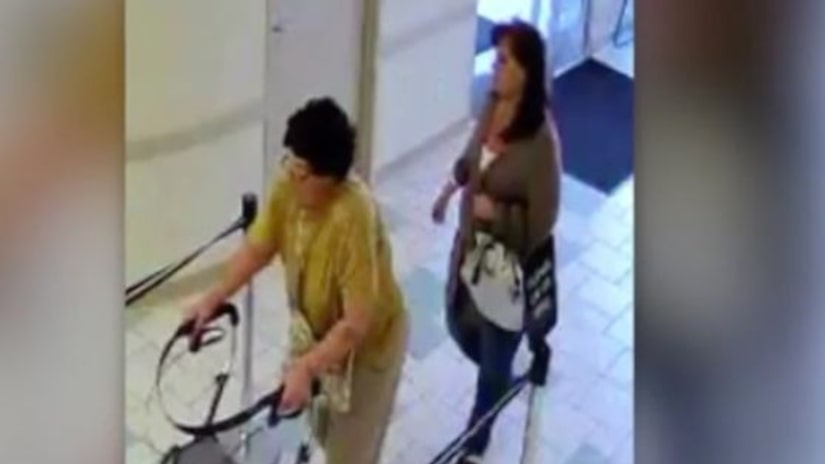 VACAVILLE, Calif. -- (KDAF) -- An elderly woman using a walker allegedly stole a wallet from a woman's purse and eventually $20,000 from the victim's savings account, according to KTXL.

The elderly woman and her friend apparently visited a Panera Bread in Vacaville, California where they took the wallet out of another woman's purse. Minutes later, the duo started using her credit cards and eventually withdrawing money from the victim's savings account.

The elderly woman and her friend are shown on the bank's surveillance video after making withdrawals amounting to $20,000.