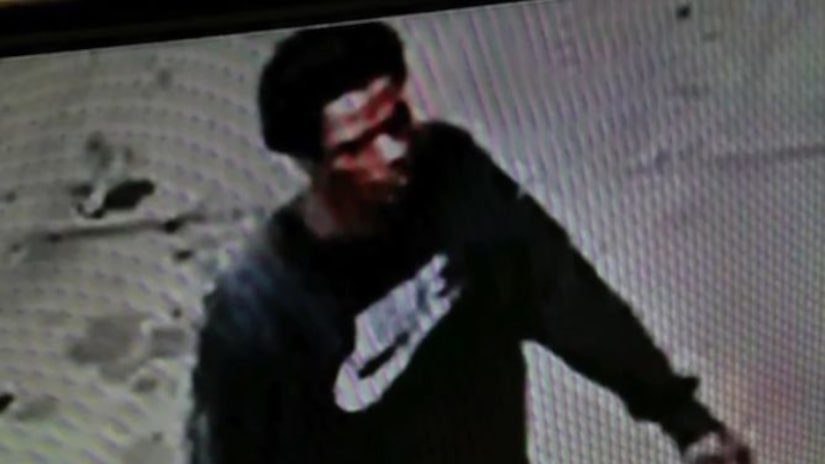 STATEN ISLAND, N.Y. -- (WPIX) -- An alleged attempted rapist who attacked three women and a 14-year-old girl in the span of an hour in Staten Island has been arrested, police said Wednesday.

He's been linked to at least four attacks on Tuesday morning, including one assault in which he told a woman at a bus stop “I'm going to rape you,” then put his hands in her pants and grabbed her buttocks, police said.