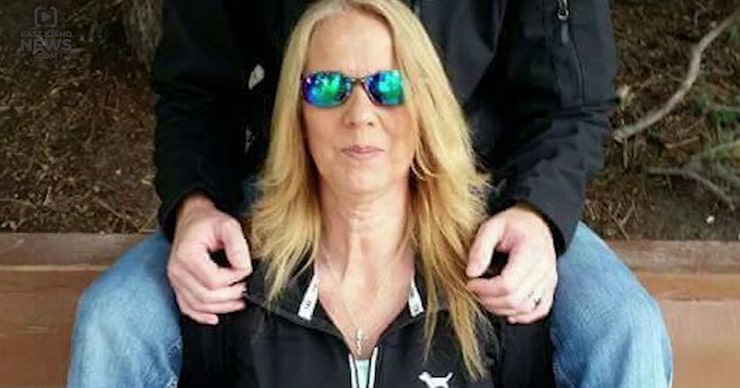 IDAHO FALLS, Idaho -- (KCPQ) -- Christin Caldwell could be enjoying the fall and getting ready for Halloween with her sisters, children and grandchildren.

Instead her family members spent Wednesday morning at the sentencing hearing for the man who strangled 48-year-old Caldwell, then buried her body in the basement of her Idaho home.

Jeremy White, 39, pleaded guilty to second-degree murder in July as part of a plea agreement. He was sentenced Wednesday to 45 years in prison with 15 years fixed time and 30 year indeterminate.

White had been in a long term relationship with Caldwell and killed her following an argument late Nov. 7 or early Nov. 8. He then buried her in the basement in clean pajamas, jewelry and a makeshift grave, according to Bonneville County Prosecutor Danny Clark.