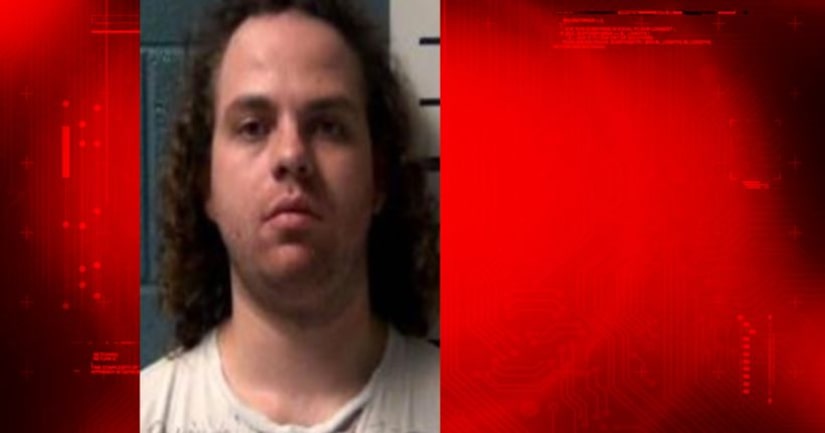 Police said Evan Rios, 26, was helping the young girl with her homework Tuesday night when the alleged abuse happened.

Police believe Rios slapped the girl 21 times, and officers saw redness and marks on the left side of the girl's neck and behind her left ear.

According to court documents, Rios told authorities the girl wasn't paying attention and he thought she was lying to him.

Rios said the girl knew how to pronounce the words and was saying them wrong to test him, the documents said.

Rios admitted to slapping the girl 21 times and said he checked her face to make sure there wasn't any bruising, the documents said.