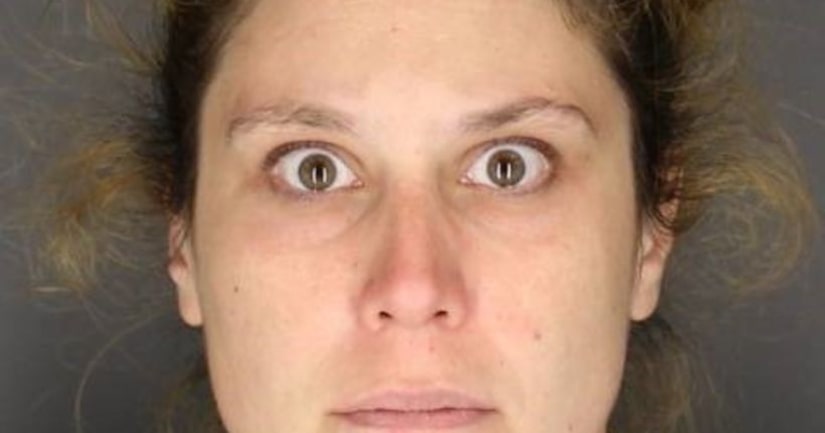 Canandaigua, N.Y. -- (WHAM) -- Police in Canandaigua arrested a woman Wednesday after they say she bought and used drugs in front of children.

According to officers, 36-year-old Robin Vertigans was caring for four children while engaging in various drug-related activities.

Between January 2016 and April 2017, Vertigans bought illegal drugs, injected heroin and used other illegal drugs - all while caring for the children.

Court paperwork states Vertigans would put the children in a vehicle, drive them up to Rochester and take part in drug deals. Vertigans is accused of both buying and selling drugs in front of the children, left hypodermic needles around the house and didn't feed them.

There were never more than two children involved in these alleged activities at once, police said.