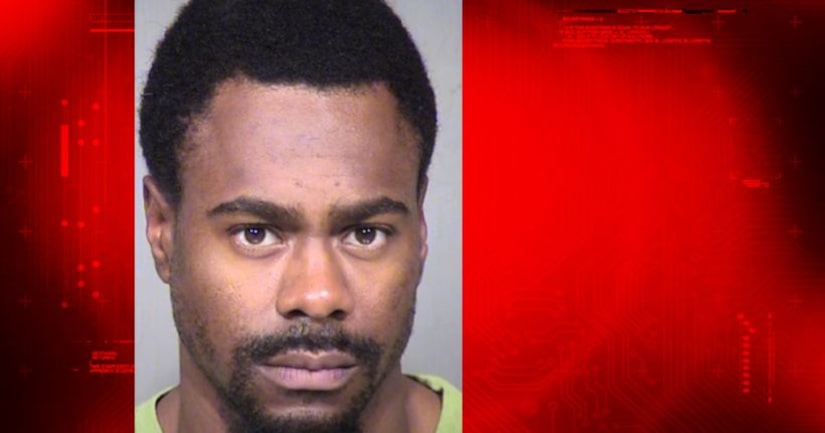 PHOENIX -- (KNXV) -- Police say a north Phoenix man was arrested after killing his puppy after a fight with his girlfriend.

According to police, 29-year-old Decarlos Jones admitted to killing a 6-month-old puppy the couple owned on Tuesday afternoon.

Jones reportedly arrived home from work to take their dog for a walk, but after taking her out of her kennel, she started urinating in the house.

He told officers that he killed the puppy in the bathtub and put the dog's head on the living room table so his girlfriend would see it when she arrived home from work.

The pair had reportedly been arguing over another man at work before the incident.