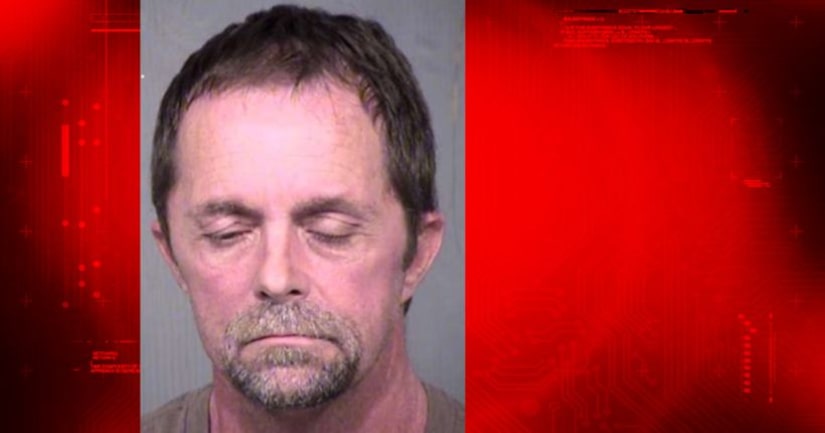 MESA, Ariz. -- (KNXV) -- A Mesa man is accused of molesting a child multiple times in July.

Mesa Police report that on September 14 they arrested 57-year-old James Steven Rhodes for allegedly molesting an adolescent girl multiple times in July of this year.

Police say the victim told her parents that she "had a secret" with Rhodes, who is a family acquaintance.

Upon his arrest, Rhodes allegedly admitted to police that he sexually touched the girl several times at his home near Country Club Drive and Guadalupe Road. He reportedly told police, "It felt good."