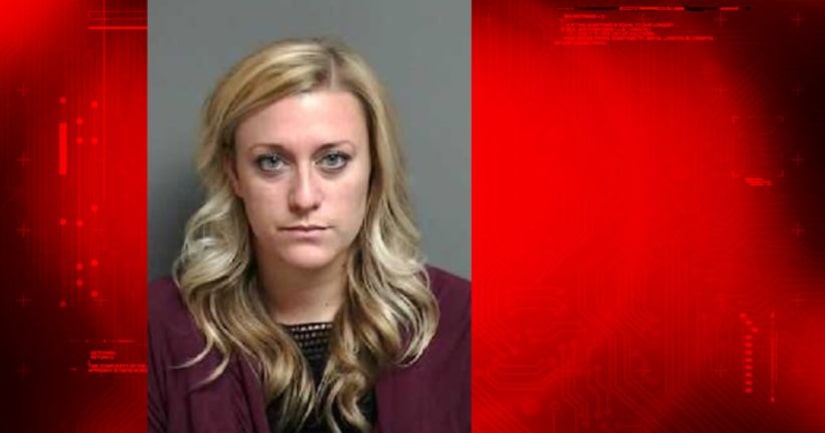 MACOMB TOWNSHIP, Mich. -- (WXYZ) -- A Macomb Dakota High School Spanish teacher has been charged for allegedly stealing from the school's homecoming dance and using that money at the casino.

According to Macomb County Prosecutor Eric Smith, Lydia Johnson, 29, is charged with one count of embezzlement from a non-profit organization which could get her 10 years in prison.

Johnson was Dakota's student activity coordinator from July 1, 2016 until her recent removal and was responsible for all funds.

School officials say she oversaw ticket sales for the school's homecoming dance last year, which should have taken in nearly $30,000 based on attendance. She only deposited $11,000 into the school's account.

When they searched her classroom, they found several homecoming cash deposit envelopes torn open and empty. They also found several casino receipts next to the empty envelopes. Her bank records also show cash deposits in excess of her salary.

She also oversaw ticket sales and receipts for a trip to Camp Tamarack for 60 parents and students. Prosecutors say she should have collected and deposited nearly $13,000 but only deposited $500.