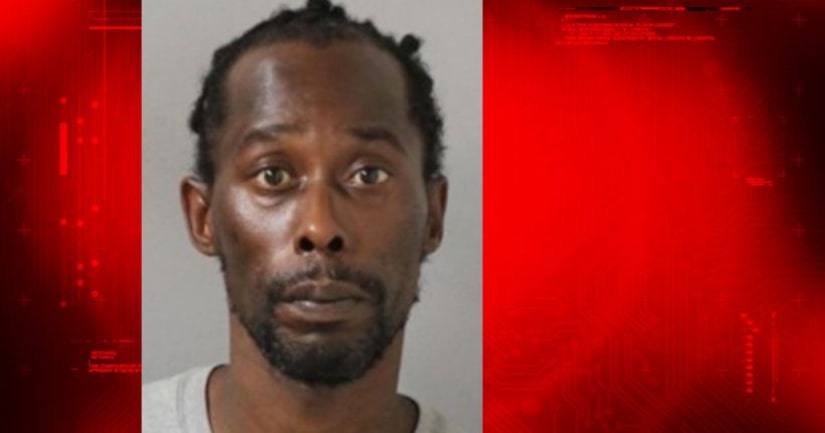 NASHVILLE -- (WZTV) -- A man is facing a slew of charges after Metro police reports say he kidnapped and assaulted a woman who he was drinking and taking controlled substances with inside her Nashville apartment.

Montony D. Retic, 38, is charged with especially aggravated kidnapping, two counts of aggravated assault with intention to kill, interfering with an emergency call and vandalism in connection to an incident back in January.

According to affidavits, Retic and the victim were drinking alcohol and taking controlled substances in her apartment along Buena Vista Pike when the suspect became drunk and paranoid. The victim told police Retic accused her of stealing from him and became aggressive by punching her walls and hitting her TVs with a skillet.

The victim told police at one point, Retic locked her in her closet, refusing to let her out for some time. When Retic did grab her from the closet, she told police he proceeded to throw her on the bed, binding her with extension cords and whipping her with them.