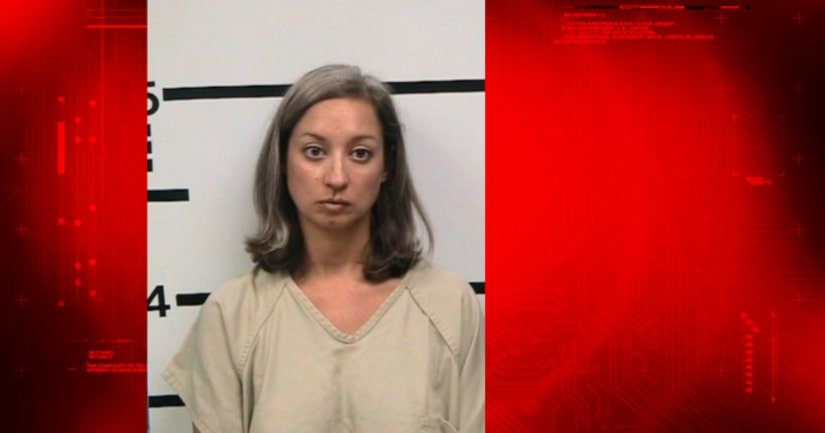 KERRVILLE, Texas -- (KABB) -- A Kerrville ISD educator has been arrested and charged with one count of Improper Relationship with a Student.