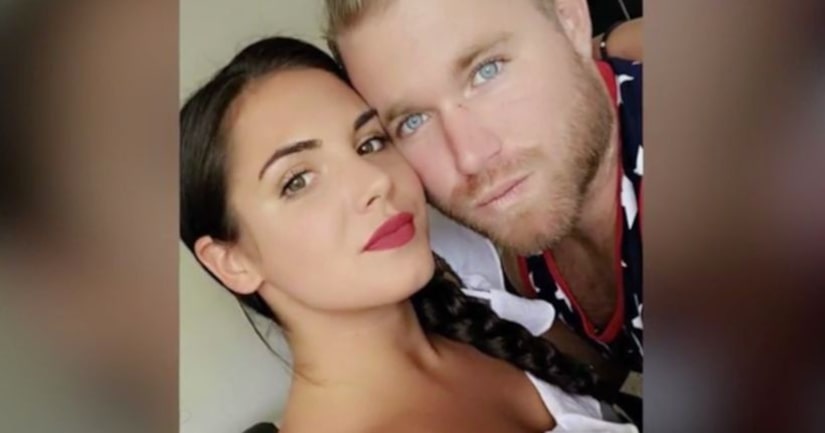 STRONGSVILLE, Ohio -- (WJW) -- Relatives of an Ohio State University student from Strongsville who was killed in a murder suicide say they are still in shock.

Columbus Police said 22-year-old Heather Campbell was shot and killed in her apartment early Sunday by 25-year-old Kyle Lafferty, who then took his own life.

“She's beautiful on the outside, but all I can say is her true beauty was really on the inside. She was the most strong person I've met in my entire life,” said friend Jill Bucci.

Campbell's relatives said the couple had been dating for about eight months and recently moved in together when Campbell returned to Ohio State this semester to continue studying psychology.

“I honestly felt that Heather was safe with this boy,” Heather's mother, Laurie Campbell said. “Nobody saw this coming. We all thought she was very happy and I believe she was maybe up until shortly before this happened.”

Relatives said the couple met while serving in the Navy in South Carolina, but the relationship may have developed problems in recent days.

“She was someone who fell out of love, and he couldn't handle that, and that's his fault, but taking someone else's life is just sick-hearted,” Bucci said.