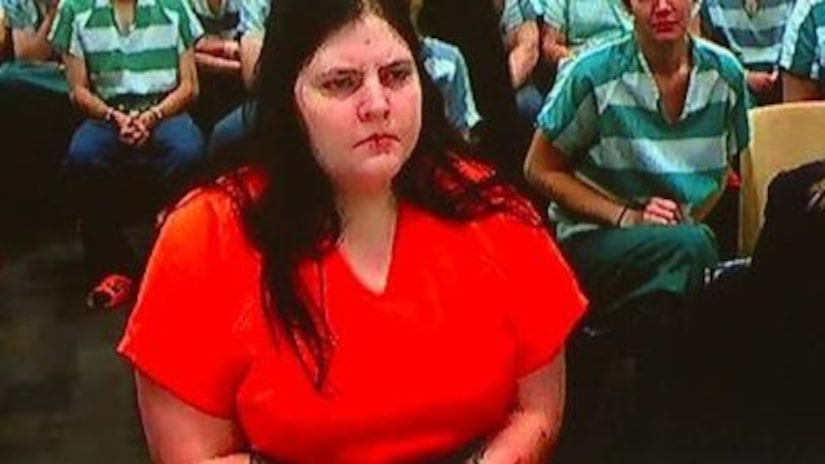 EVERETT, Wash. -- (KCPQ) -- A 24-year-old Edmonds woman has pleaded guilty to attempting to kill a man she met on Craigslist, telling authorities she had plans to become a serial killer.

Brown told a Lynnwood police sergeant in January that she's a psychopath who's been plagued by homicidal thoughts since middle school. Brown told the sergeant that she planned to kill the 29-year-old man, and then rip his heart out and eat it.

Police say Brown stabbed the man in the chest before he escaped the motel room they were in. He survived.