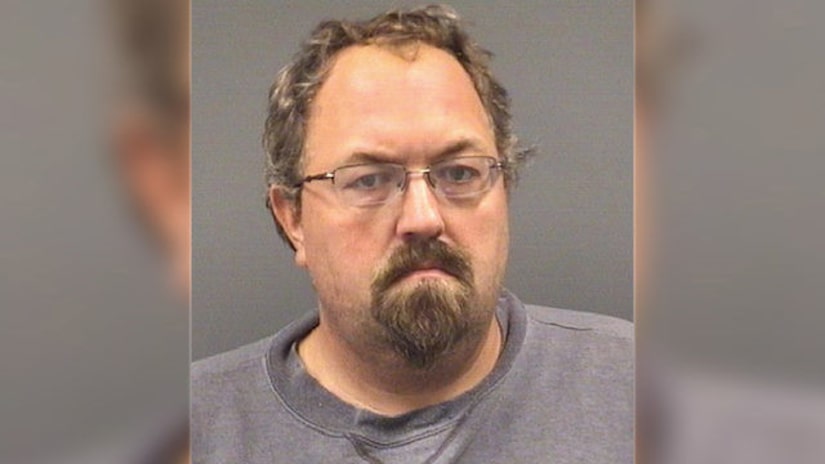 Parents of a student complained that Mark Dexter, 42, sent inappropriate messages to their child through Facebook, deputies said.

Investigators determined that it appeared the child and teacher were involved in an online relationship and the messages date back to Sept. 9.

Deputies said Dexter was making plans for the child to come to his home, and more than 1,000 messages were exchanged resulting in more than 400 pages of evidence.

Detectives said Dexter admitted to exchanging messages with the student, and some of the messages were sent while at the school from his personal cellphone.

"You send your kids to school and you think they're safe and look, they're not," parent Elizabeth Padgett said.

Dexter is charged with taking indecent liberties with a student by a school guardian following his arrest in the 100 block of Brookstone Way in Granite Quarry on Wednesday.

"It definitely needs to stop,” nanny Savannah King said. “That's the problem with social media these days and young children. Sometimes they get into stuff they're not meaning to."