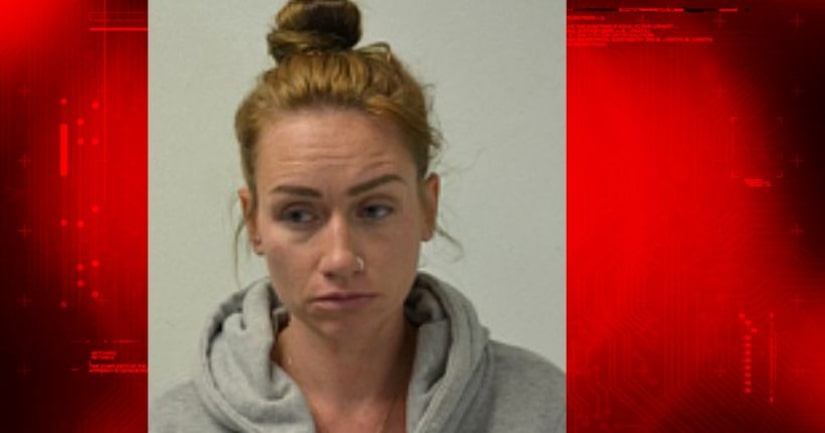 BEAUMONT, Calif. -- (KTLA) -- A Beaumont High School teacher was arrested Wednesday for allegedly having sex with an underage student at the school.

Samantha Lee Ciotta, 32, was taken into custody following an investigation in which the student told authorities there had been ongoing sexual intercourse between the two for several months, the Beaumont Police Department stated in a news release.

Ciotta, who lives in Banning, was placed on leave by the Beaumont Unified School District while police conducted their investigation.

Following her arrest, Ciotta was booked on suspicion of unlawful sexual intercourse and oral copulation with a minor, according to the Police Department.