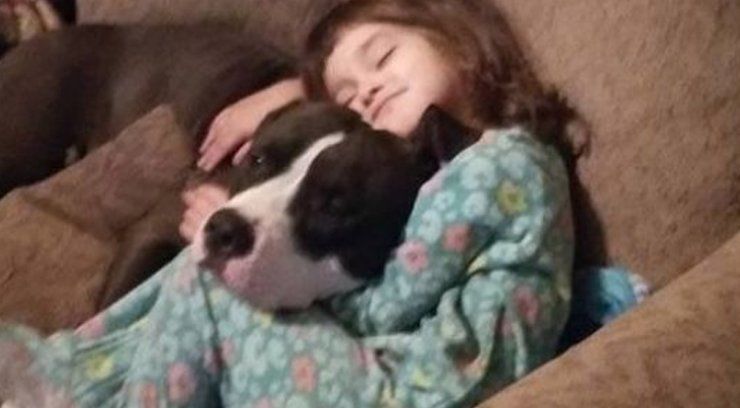 TAMPA, Fla. -- (WGHP) -- A 4-year-old Florida girl died after she reached into her grandmother’s purse for candy and accidentally pulled the trigger of a gun and shot herself in the chest, according to the Tampa Bay Times.

The incident happened on Sept. 14 while Yanelly “Nelly” Zoller was at her grandparents’ Tampa home.

“I was driving to pick her up with her bathing suit in my car to take her to the splash pads,” father Shane Zoller told the newspaper. “When I pulled up, that’s when I saw all the police lights.”

Zoller says his daughter was “extremely close” with her grandparents and loved to visit.