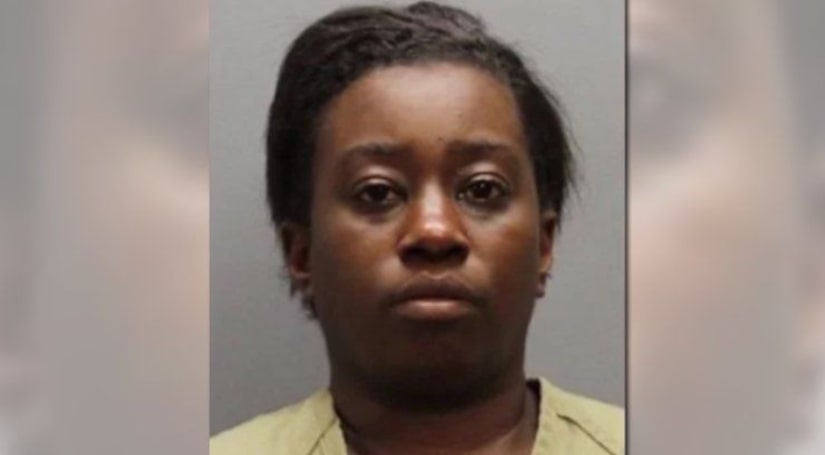 COLUMBUS, Ohio -- (WGHP) -- An Ohio woman is accused of intentionally running over her 17-year-old daughter with her car twice after an argument Monday morning.

The incident happened around 8:00 a.m. while 34-year-old Ebony Woody and her daughter were arguing, WCMH reports. As a punishment, Woody told the teen to stay home from school.

After the daughter refused and left the house to walk to school, Woody allegedly got in her car chased her daughter down the street, driving over a curb to hit her daughter. She then backed up her vehicle and ran over the girl again.

Woody then put her daughter in the car, drove her to her father's house and the 17-year-old called 911.