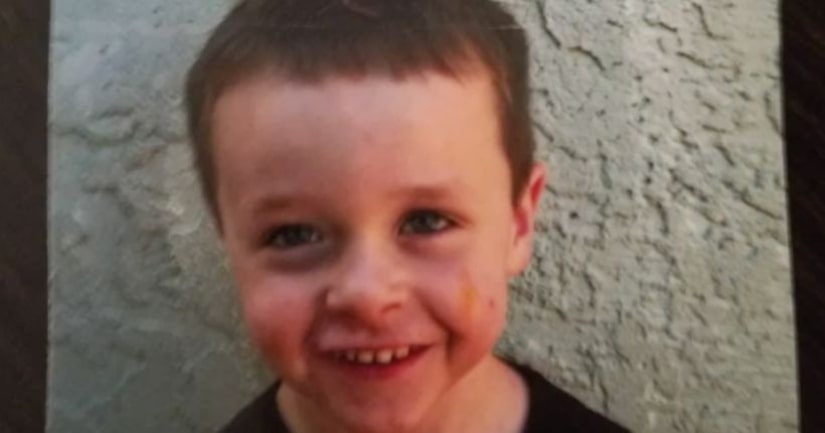 MODESTO, Calif. -- (KTXL) -- The parents of a 5-year-old boy in Modesto are upset their son was suspended for a day after refusing to take off his backpack.

Jackson Riley had told his teacher there was a bomb inside his backpack.

Jackson's school, Great Valley Charter School, sent his parents a letter saying he was suspended for his intent to "threaten, intimidate or harass others."

School administrators later changed the letter to apply to a school code saying he made terrorist threats, but that code only applies to students in the fourth through 12th grades.

Jackson's parents argue he's just 5 years old and was just playing around. They say they don't want anything on their child's file saying he was suspended for making terrorist threats.