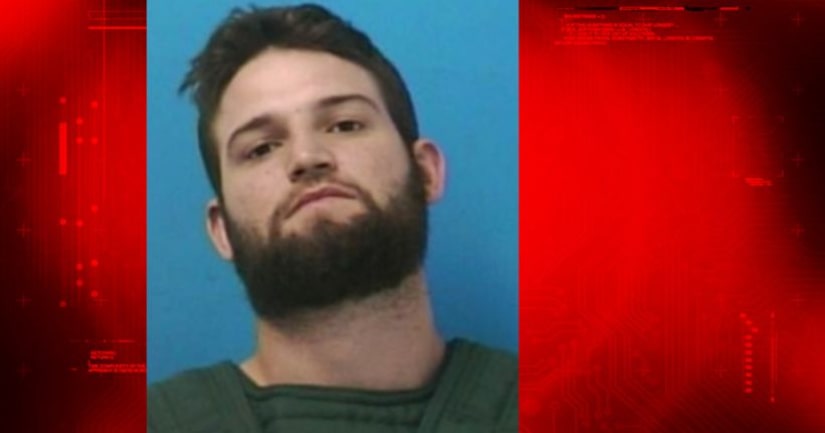 Kyle Shepard, 23, is charged with child neglect and possession of drug paraphernalia.

Police said they responded to 1101 Down Boulevard at about 3:15 p.m. Saturday to find Shepard laying unresponsive outside on the ground.

A 9-month-old baby left in his care was found inside, crying alone inside the residence, surrounded by beer cans and cocaine residue. The child has since been surrendered to its mother and the Department of Children Services is investigating.