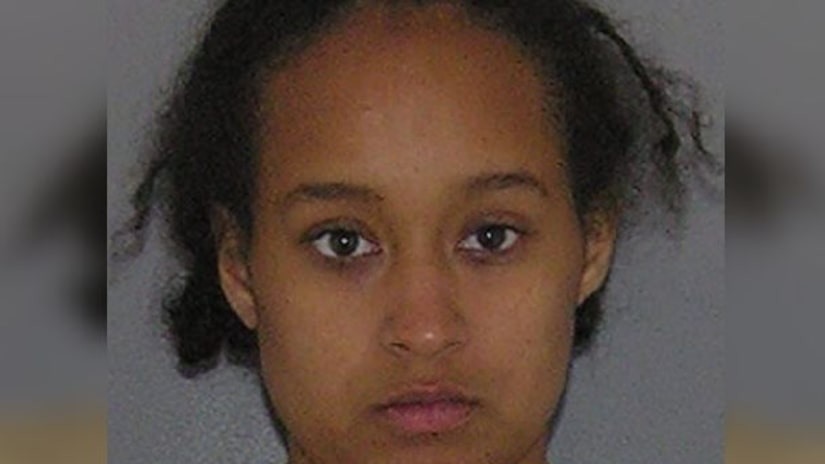 ROSELAWN, OHIO -- (WXIX) -- A 23-year-old mother of three has been sentenced to one year probation after leaving her children home alone before going to a club.

Shaira Brookins has a 3-year-old, 4-year-old, and 6-month-old. Cincinnati police said she left them home alone before going to party at a club earlier this year.

The Lion's Den, which is a private club, is a 20 minute drive -- 15 miles away -- from her home in Roselawn. People who go to that club, but did not want to talk on camera, told FOX19 NOW the Lion's Den closes at 5 a.m. According to the arrest report, Brookins did not get home until 8:30 that morning, three hours later. 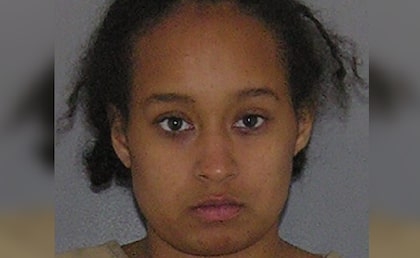