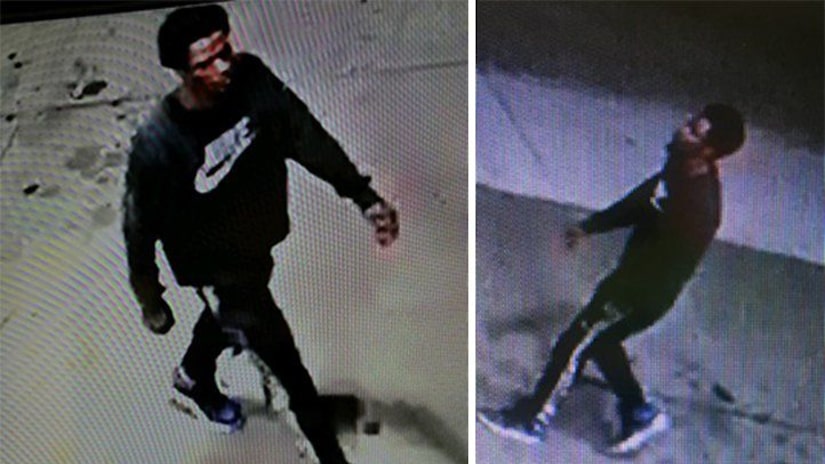 STATEN ISLAND, N.Y. -- (WPIX) -- A stranger groped, grabbed, punched and threatened to rape a woman waiting for a bus in Staten Island Tuesday morning as part of a violent spree in which he attacked at least three others in the span of an hour, police said.

That victim, 42, was at a bus stop on Castleton Avenue, near Hunter Place, bordering the neighborhoods Randall Manor and West Brighton, around 6:28 a.m. when police said she was attacked.

The stranger grabbed her from behind, put his arm around her neck then punched her, police said.

FULL STORY: Man who told woman 'I'm going to rape you' linked to at least 4 attacks in Staten Island - WPIX