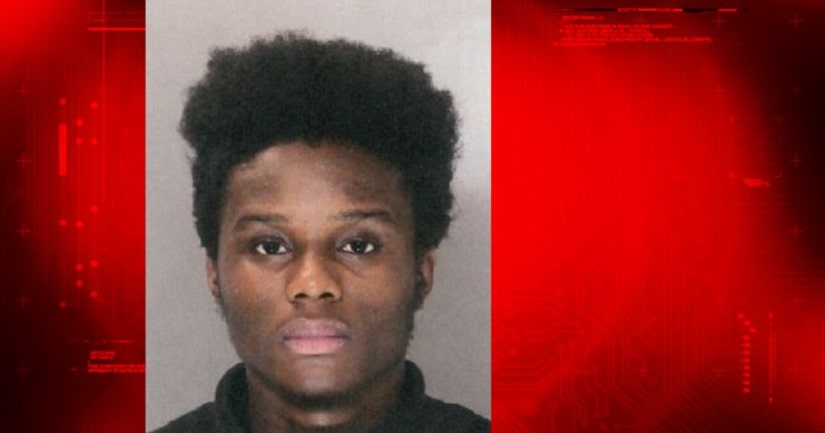 SUSQUEHANNA TOWNSHIP, Pa. -- (WPMT) -- When confronted by his manager with accusations that he attempted to sexually assault two coworkers at a Susquehanna Township hotel, a Harrisburg man allegedly dropped to his knees and begged for forgiveness, saying “I'm sick — let me apologize,” according to Susquehanna Township police.

Elijah Nkwocha is charged with one count of rape and two counts of indecent assault in separate incidents that occurred while he was working at a Hampton Inn on Capital Drive earlier this year. The charges against him were filed on September 17.

According to police, Nkwocha was cleaning a room at the hotel with a female coworker when he shoved her down onto a bed and held her down by her forearms. As the victim attempted to break free, Nkwocha allegedly attempted to remove her pants, telling her “You're going to give me some.”

The woman eventually broke free and fled. She reported the incident to the hotel's general manager, who confronted Nkwocha and contacted police.

While on the scene, police learned of another incident involving Nkwocha that had happened a month earlier. A second woman told police that Nkwocha grabbed her from behind and rubbed his genitals against her buttocks, asking her to “grind with (me).”