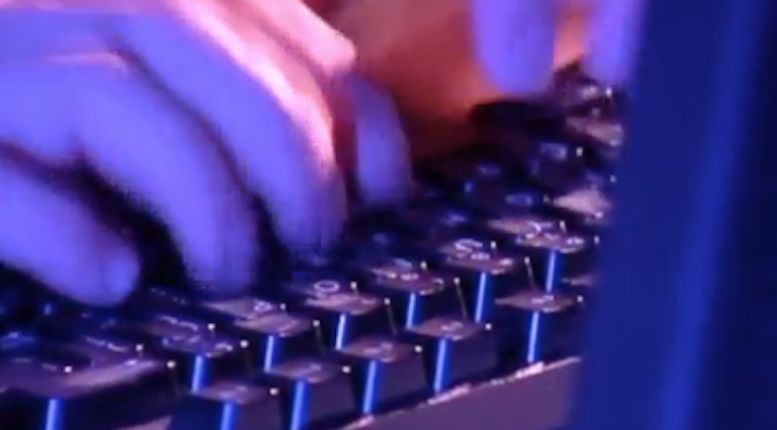 WXYZ
WXYZ - "Investigators say if you are a victim of such a message- don’t delete it. Respond saying you don’t want any more."

NEW HUDSON, Mich. -- (WXYZ) -- If someone flashes you in public it is illegal, but if they virtually flash you by sending explicit unsolicited pictures it is legal. After hearing about the investigation underway in Oakland County, some people say that needs to change.

It happened Friday. A school bus driver reported seeing a 31-year-old man standing naked in the doorway of this building on Grand River in New Hudson. Fortunately no children were on the bus to see him.

The Oakland County Sheriff’s Office says 31-year old Beau McNeil who lives in this commercial building where it happened was arraigned on an indecent exposure charges.