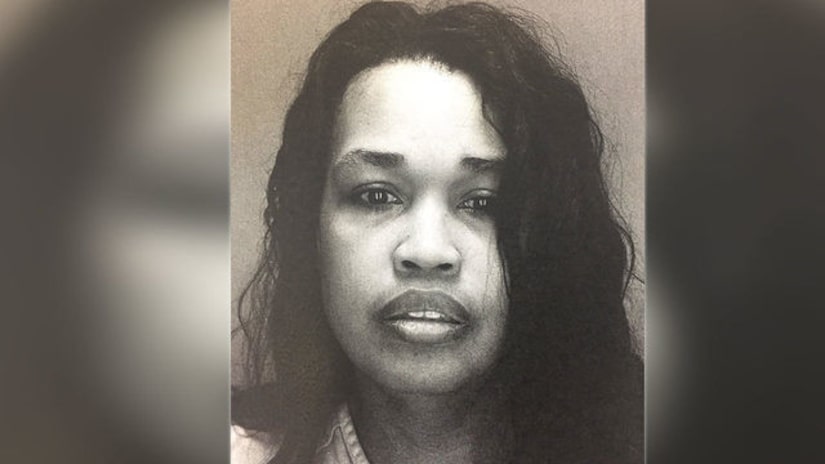 ROCK HILL, S.C. -- (WSOC) -- A woman is accused of shooting her mother and planning to burn down a Rock Hill apartment to cover up the crime.

Officers were called around 6:30 p.m. Tuesday to the apartment complex on Iredell Street.

Neighbor Lantz Weaver was watching TV when she knew something was wrong.

“I heard this big thud, and I didn't think much of it. Then, 15 minutes later, police were here. One of them comes knocking on my door. He says, 'We need you to vacate the area, we have a possible suspect out,'” Weaver said.

The SWAT team was called when officers said Garcia refused to answer the door. They managed to negotiate with her, and didn't have to force entry into the home.

A police report said officers found Garcia's mother bleeding from the top of her head. She was conscious and spoke with officers, telling them she and her daughter were the only ones inside the apartment.