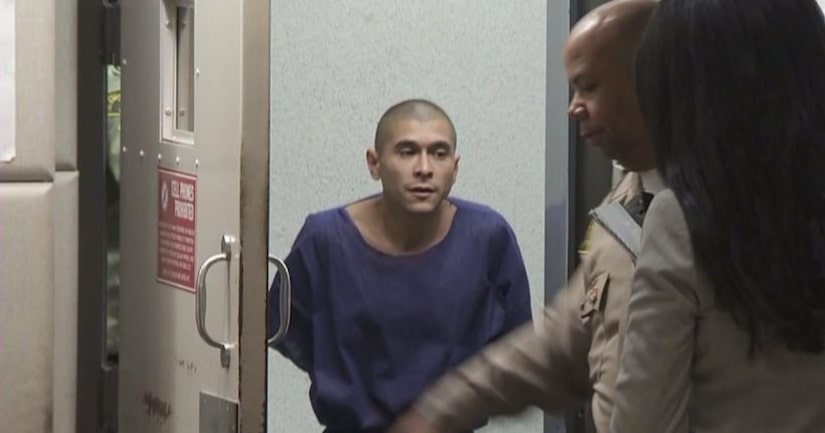 CULVER CITY, Calif. -- (KTLA) -- A Culver City man who sexually abused a 15-year-old girl with autism over a three-week period, during which she was kept inside his home, was sentenced to 24 years in state prison on Tuesday, the Los Angeles District Attorney's Office said.

Samuel Duran, 36, kept the teenage girl — who police said was diagnosed with autism — inside his home and sexually abused her for weeks during the spring of 2015, prosecutors said. The girl disappeared from her Mar Vista home on March 24 of that year, prosecutors said.

Duran was charged with three counts of forcible oral copulation with a victim over 14-years-old, for which he pleaded no contest last month.

The girl was found by law enforcement on April 13, 2015, three weeks after her disappearance, when she managed to make a phone call that was traced back to his home, prosecutors said. 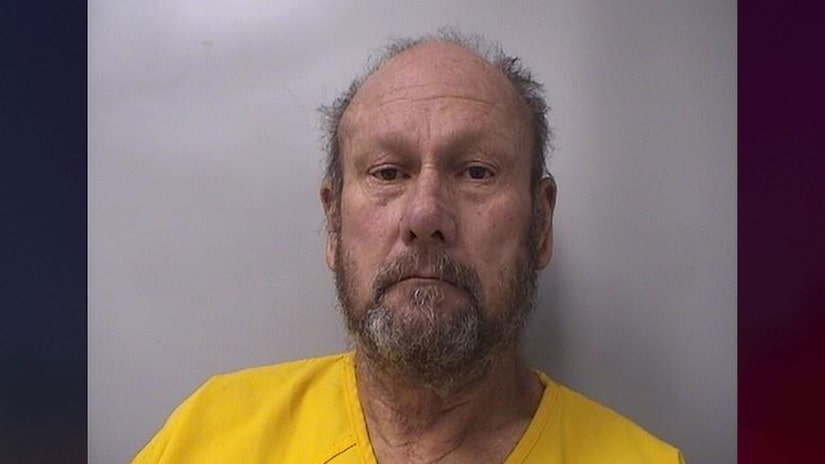