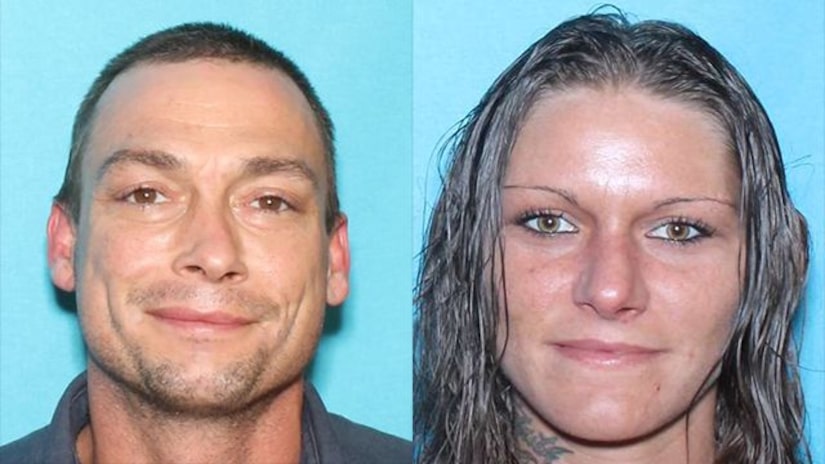 HAYWOOD COUNTY, N.C. -- (WGCL) -- A 3-month-old baby, who is the the subject of an Amber Alert in North Carolina, could be heading through Georgia.

The department also says they could be heading to either Valdosta, Georgia or Ocala, Florida in a blue, 2001 Ford Mustang.

Rex Cochran is described as a white male standing around 5'7" tall and weighing about 185 pounds. He has brown hair and brown eyes.

Heather Cochran is described as a white female about 5'4" tall and weighing about 120 pounds. She has brown hair and green eyes and also has a tattoo on the side of her neck that reads, "Faith."

FULL STORY: Baby, subject of Amber Alert, could be heading through Georgia - WGCL