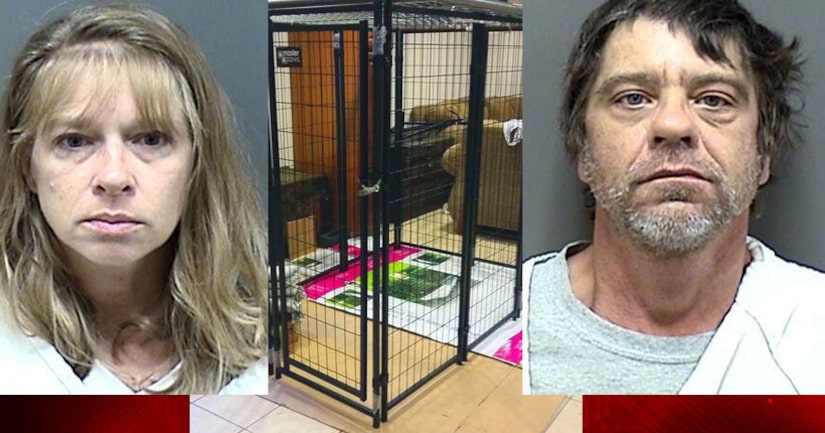 RACINE COUNTY, Wis. -- (WITI) -- A Racine County grandmother and her boyfriend pleaded not guilty on Wednesday, September 20th — accused of locking a nine-year-old child in a kennel.

The accused are 46-year-old Gail Lalonde and 48-year-old Dale Deavers. They are currently being held at the Racine County Jail.

Lalonde and Deavers each face the following criminal charges:

According to the criminal complaint, a school counselor reported to a deputy on September 6th that a “student told her she was being locked in a cage at night.” The counselor indicated the child had come to school with a very short haircut. The child told the counselor it was her “punishment” — to cut her own hair. The counselor interviewed the student and the child said her caregiver “would lock her in an 8'x4′ cage, and lock it with a keyed lock.” The child indicated she was locked up because she “has been going into medicine cabinets at home and destroying things.” 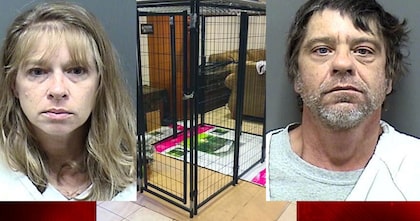