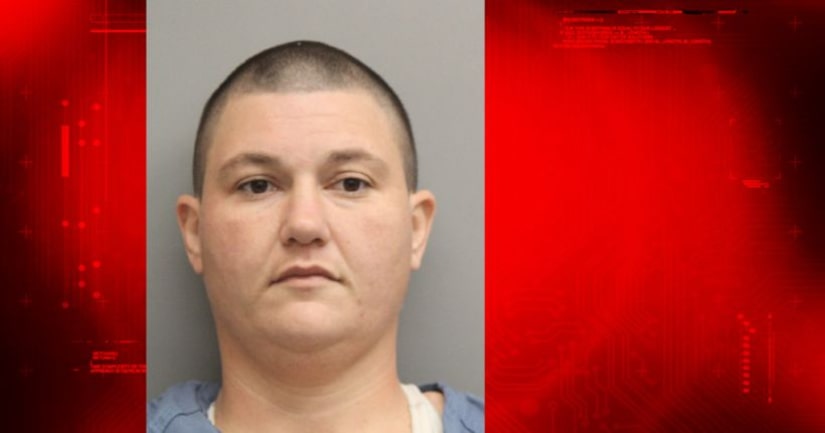 THIBODAUX, La. -- (WGNO) -- Thibodaux police arrested a woman who they say planned to attack two other women. Police say, when they arrested the suspect, they also found a black bag with zip ties, gloves, and a knife.

It happened in the 100 block of North 13th Street, police say.

According to police, on the evening of Sept. 14 at about 8:45, two women called for help after locking themselves in the bathroom of a home. Police say the suspect, identified as 33-year-old Kaye Villatoro of Bourg, Louisiana, tried to break into the home.

At the scene, police say they found Villatoro and the black bag. They say she confessed to police that she intended to drag the other women down the street and beat them. Police say Villatoro was upset about an earlier incident.