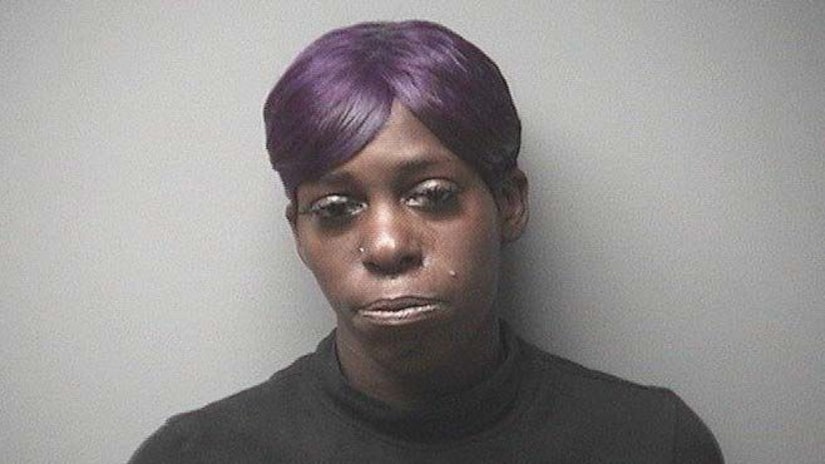 BOARDMAN, Ohio -- (WKBN) -- A Boardman woman was arrested Monday after a bus driver for Boardman Schools reported seeing a handicapped student being assaulted by her mother.

The bus driver identified the suspect as 28-year-old Shermere Tindell.

According to a police report, the bus driver and an aide said they saw Tindell punch her daughter in the head as they were pulling up to their home on Cook Avenue. The aide said she then saw the girl on the ground in the fetal position, trying to protect herself, while Tindell continued punching and kicking her.

She reported that Tindell then grabbed the girl's head and began hitting it off the pavement.

The aide then got off of the bus to help the girl, according to the report.

The school's nurse said the victim's eye was swollen and she also reported soreness on her thigh from Tindell's boyfriend spanking her before the alleged assault.