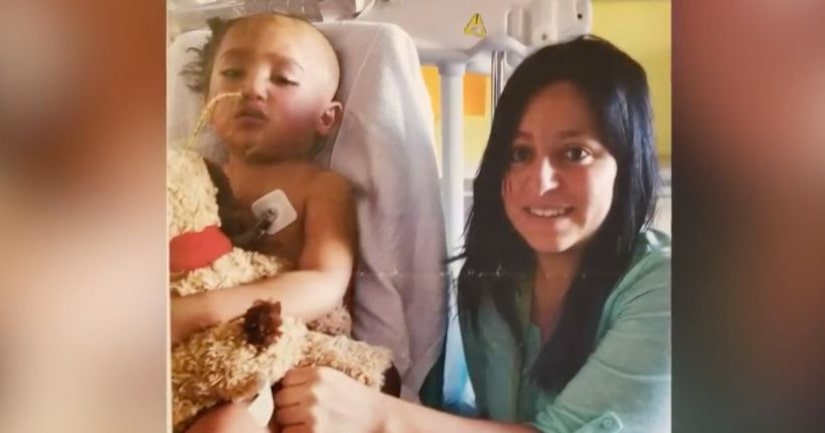 IDAHO FALLS, Idaho -- (KFOR) -- Physical, occupational and speech therapy are now a part of a 5-year-old's weekly routine after a trusted babysitter beat and severely injured him.

This new lifestyle is something Liz Marquez never thought she would experience with her son Carlos Perez.

In February 2016, Marquez was in Mexico visiting her husband when she got the call about Carlos having a head injury. At the time, he was only 3-years-old and was being looked after by his biological father and his fiancé, Lorena Ocampo-Garcia.

Court documents obtained by EastIdahoNews.com show paramedics were called to the 800 block of Lakewood Avenue on Tuesday, Feb. 23 around 8 a.m.

When EMTs arrived, they said Carlos was unresponsive, vomiting and bleeding from the nose and mouth.

“He hadn't fallen and done that damage. We knew from the start that this wasn't an accident. Somebody did this to him and she was the only person that was with him,” Marquez says. “It was a full blown attack on him.”

When Carlos arrived at the hospital, he was still unresponsive.

FULL STORY: Mother of toddler beat by babysitter: 'It's so hard to see him struggle' - KFOR