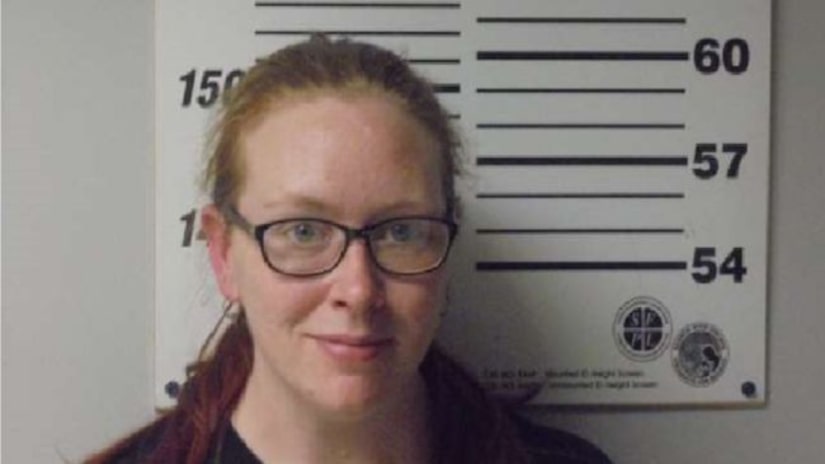 ROGERSVILLE, Mo. -- (KRON) -- A mother has been charged with the death of her newborn after she left the 28-day-old infant alone with the father sleeping in bed.

According to court documents, 32-year-old Brittany N. Hayes, of Rogersville, Mo., was charged with endangering the welfare of a child in an incident dating back to March of 2017.

Hayes admitted to placing the newborn on a bed next to the father, who was sleeping, while Hayes took a bath. Hayes returned from her bath to find the infant face down on a pillow. The infant passed away later at a Cox Hospital emergency room.

Autopsy results confirm suffocation was the cause of death.

Both parents admitted that they had been told to not put the newborn in bed with them because of the suffocation risk. Both also admitted to letting the baby sleep in the bed with them multiple times.