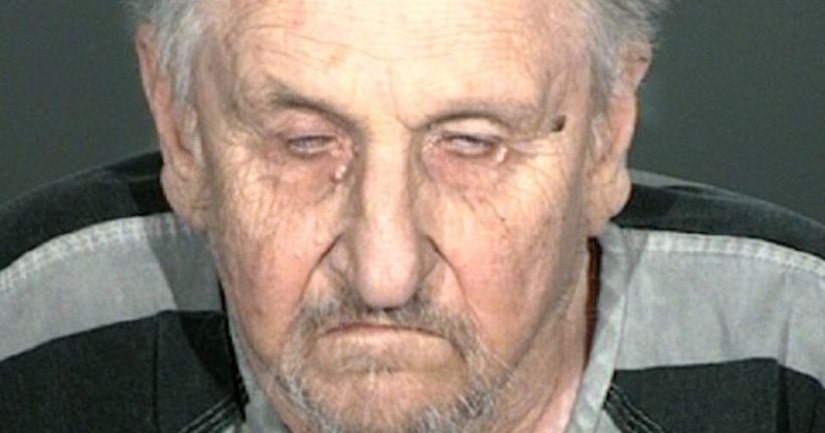 CARSON CITY, Nev. -- (KRXI) -- The man accused of firing shots into the home of Carson City Judge John Tatro, and later attempting to firebomb his residence, pled not guilty on Tuesday, Sept. 19, according to the Carson City District Attorney's Office.

He pled not guilty to three felony counts and waived his right to a trial within 60 days of arraignment. Trial was set to begin May 30, 2018 and is expected to last for approximately two weeks, according to the D.A's office.