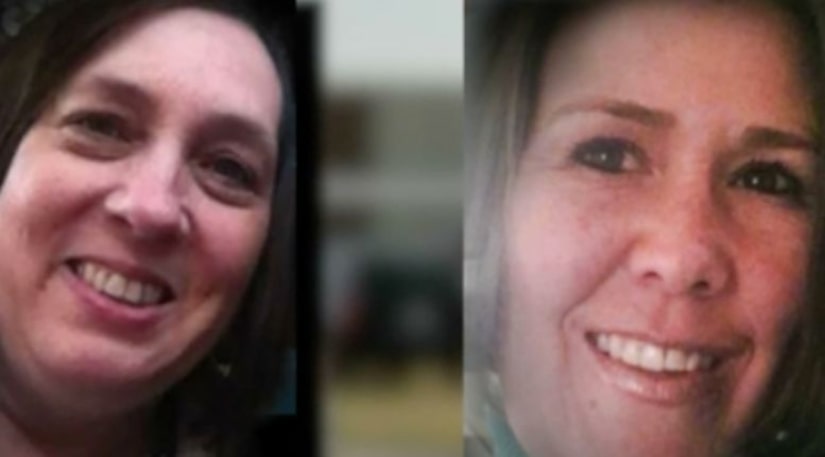 NORMAN, Okla. -- (KFOR) -- Nine witnesses took the stand, including an attack survivor, and testified against an Oklahoma man accused of beheading a co-worker.

Alton Nolen is accused of beheading Colleen Hufford inside the Vaughan Foods distribution center, now Fresh Creative Foods, and stabbing Traci Johnson in September 2014. Hufford died as a result of her injuries, but Johnson survived.

In her testimony Monday afternoon, Johnson recalled in graphic detail what she remembered about the attack. She told the jurors she didn't know what to think as she was screaming for help, describing Nolen's attack "like he was cutting a piece of meat."