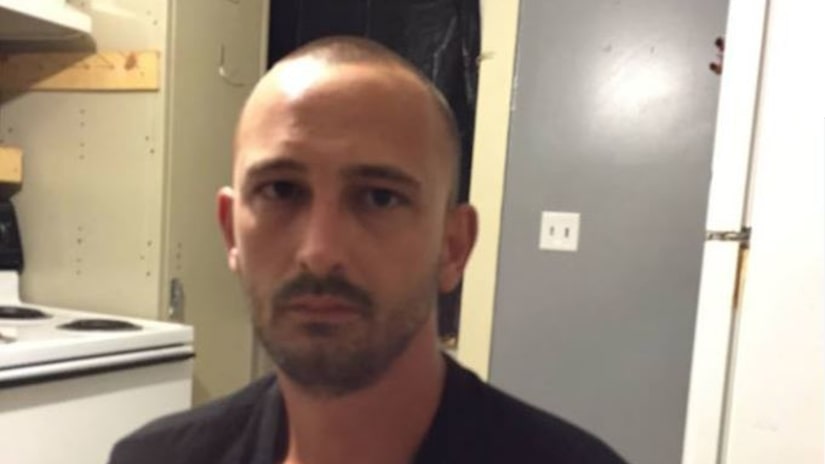 JEFFERSON PARISH, La. -- (WGNO) -- A former Grand Isle resident was sentenced to more than 26 years in prison Tuesday (Sept. 19), after he admitted he sought to pay $400 to have sex with a 6- to 7-year-old girl in his home on the barrier island.

Wade Perkins III, 35, pleaded guilty as charged to attempted first-degree rape and four counts of possession of images depicting the sexual abuse of children. Perkins already was a convicted sex-offender, having been convicted in 2006 of having sex with a 14-year-old girl in his native Michigan, according to a news release from the Jefferson Parish District Attorney's Office.

Agents with the Louisiana State Police and the U.S. Department of Homeland Security, Houma office, arrested Perkins on April 28, 2016, during an investigation triggered by a tip on Perkins' seeking sex with juvenile girls.

In accepting the guilty pleas, Judge Ray Steib of the 24th Judicial District Court sentenced Perkins to 25 years in prison for each of the five counts and ran them concurrently. Perkins then pleaded guilty to being a double offender, given his prior conviction of second-degree criminal sexual conduct in Romulus, Mich.