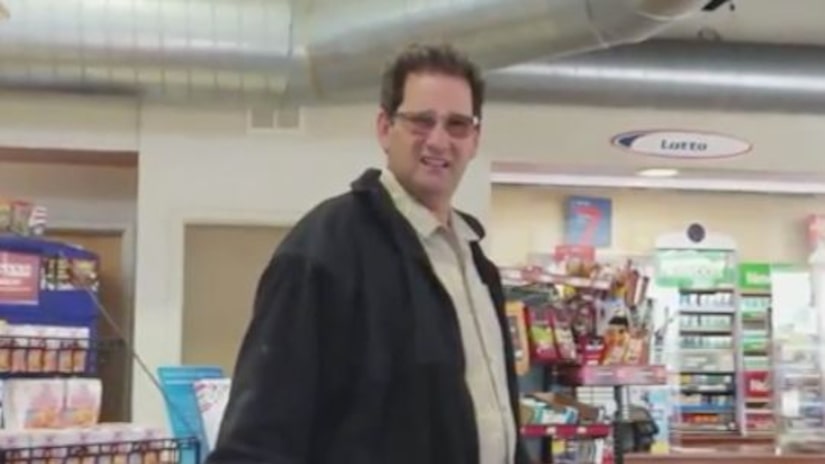 CHICAGO -- (WGN) -- State comptroller Susana Mendoza confronted a man accused of fleeing an accident and it's all caught on camera.

Illinois Comptroller Susana Mendoza was in the right place at the right time. Moments after a crash at Austin and Higgins on the city's Northwest side, Mendoza pulled out her phone and started recording.

The driver of a black pickup allegedly rear ended a car and caused a multivehicle crash.

It was July 30th and Mendoza was out that afternoon riding her bike with her husband and 4-year-old son.

“We were stopped at the red light when all of a sudden this black big pickup truck barrels through the intersection,” she told WGN News. 'And it was scary, you know, because you're there on your bike and your 4-year-old is with you. … A couple blocks down the street, wouldn't you know it, a four car accident.”