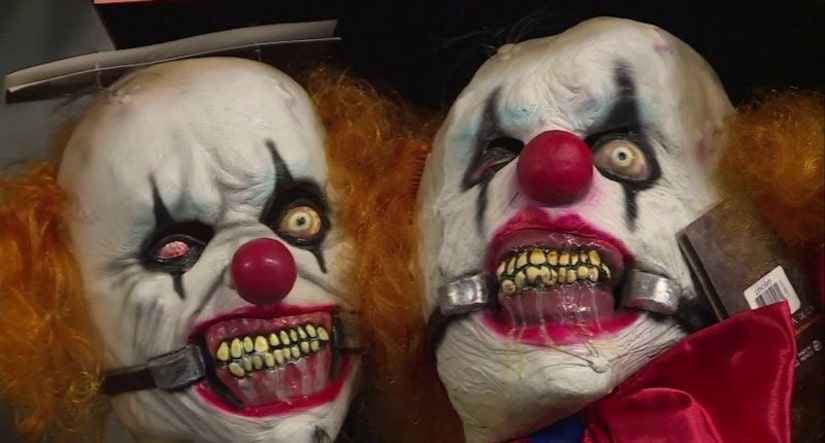 YOUNGSTOWN, Ohio -- (WITI) -- An Ohio man has been charged after chasing his six-year-old daughter around a neighborhood while wearing a clown mask and another man is charged for firing a gun.

Police say a man in the apartment building came outside and fired a gunshot into the ground.

The father told police he chased his daughter to discipline her for behavioral issues instead of spanking her. He's been charged with child endangering and inducing panic.