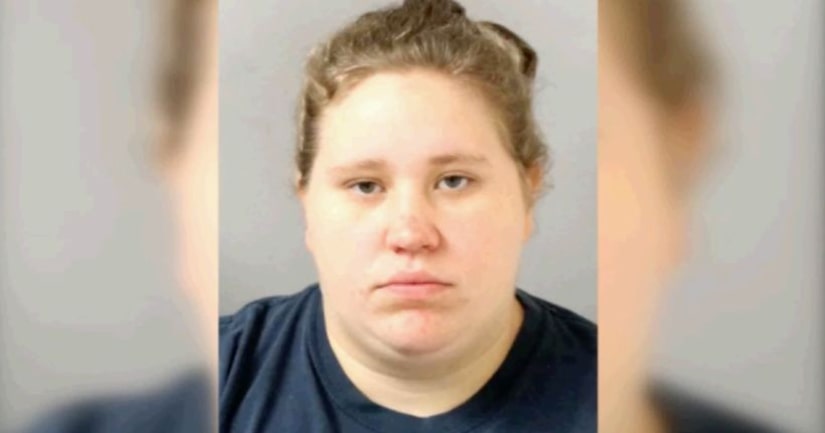 NASHVILLE -- (WZTV) -- A Goodlettsville woman is arrested on Saturday after allegedly attempting to suffocate her 7-month-old son at Vanderbilt Children's Hospital.

Hospital staff reported seeing 23-year-old Jennifer Sandor put her hand over her baby's mouth and nose to stop him from breathing on Friday, according to Metro Nashville police. The witnesses say it was visible that the child was in distress, struggling to breathe. Sandor reportedly only released her hold after staff intervened.

Sandor's accounts of the event differ from the allegations, according to the affidavit.

The 7-month-old was brought to the hospital after having numerous unexplained medical episodes that left him "limp and blue," the affidavit continues. He underwent several tests and his medical needs were being monitored in a room by staff after an extended stay at the hospital.