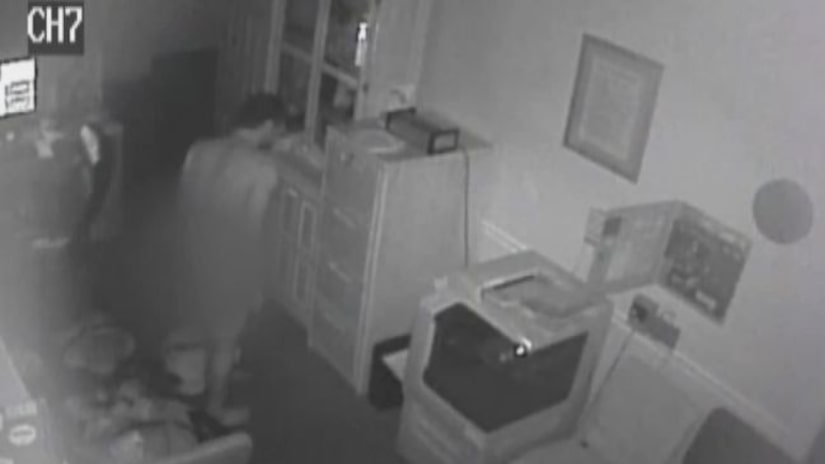 LEITCHFIELD, Ky. -- (KDVR) -- It sounds too crazy to believe, but you can see it for yourself in the surveillance video.

Footage shows a man as he wanders around a funeral home for three hours, steals the keys to the hearse, and then finally steals and puts on clothing that's meant for a man who's passed away and is being prepared for burial.

“It's right up there with some bad stuff that I've seen in my career,” said Detective Kevin Smith with the Leitchfield Police Department.

Ray Daugherty,81, was laid to rest but not before falling victim to a posthumous crime.

Video shows the suspect stripping down then changing into Daugherty's clothes, even smelling the dead man's underwear before putting it on.